Lake Lucerne (German: Vierwaldstättersee, literally "Four Forested Settlements Lake", French: lac des Quatre-Cantons, Italian: lago dei Quattro Cantoni) is a lake in central Switzerland and the fourth largest in the country. The lake formed 12'000 years ago at the end of the last glaciation when the Reuss glacier retreated. Much of the shoreline rises steeply into mountains up to 1'500 m above the lake, resulting in many picturesque views, including those of the mountains Rigi and Pilatus.

The Reuss enters the lake at Flüelen (in the canton of Uri, the part called Urnersee) and exits at Lucerne. The lake also receives the Muota at Brunnen, the Engelberger Aa at Buochs, and the Sarner Aa at Alpnachstad. Lake Lucerne borders on the three original Swiss cantons of Uri, Schwyz, and Unterwalden (which today is divided into the Cantons of Obwalden and Nidwalden), as well as the canton of Lucerne, thus the name Vierwaldstättersee (literally: Lake of the Four Forested Settlements). 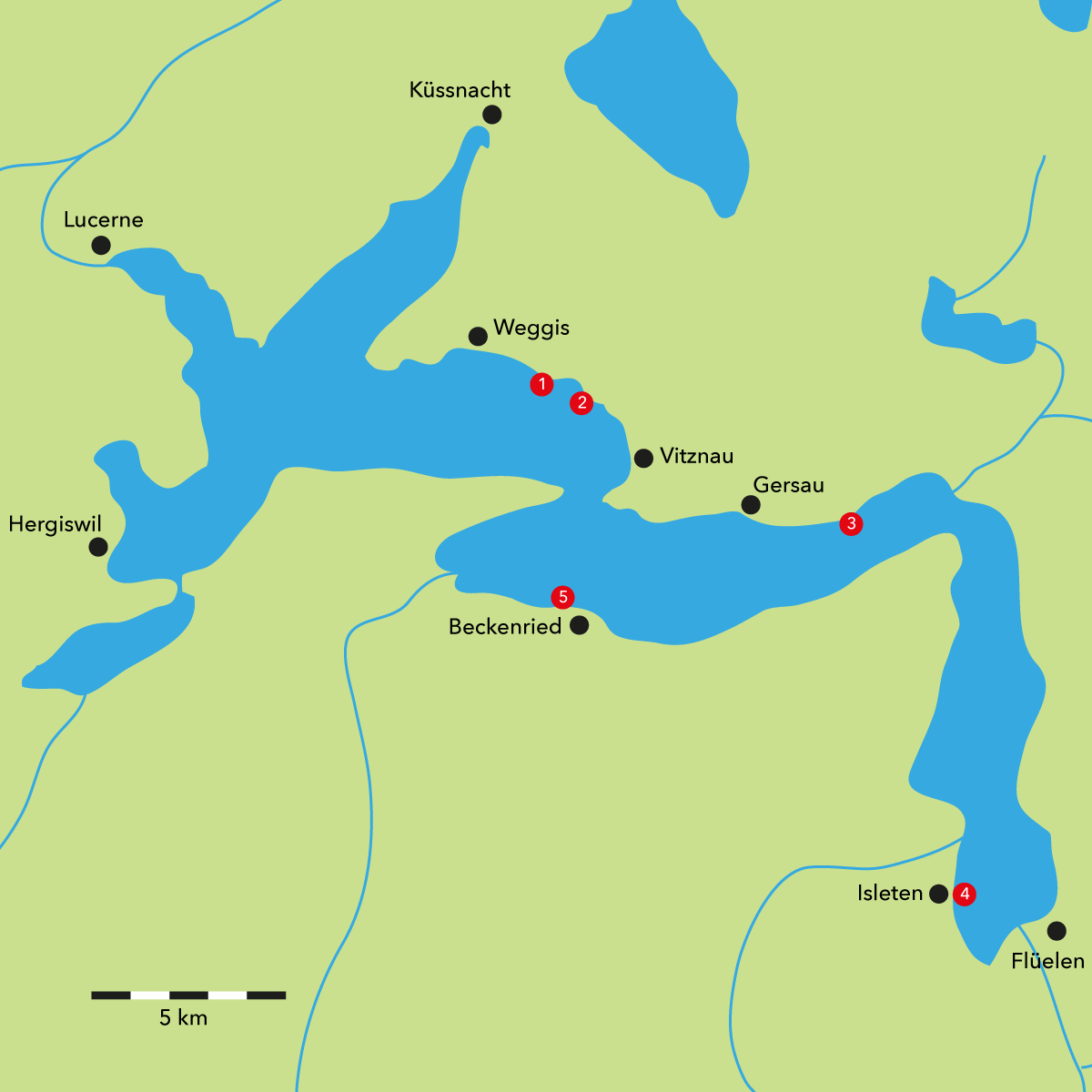 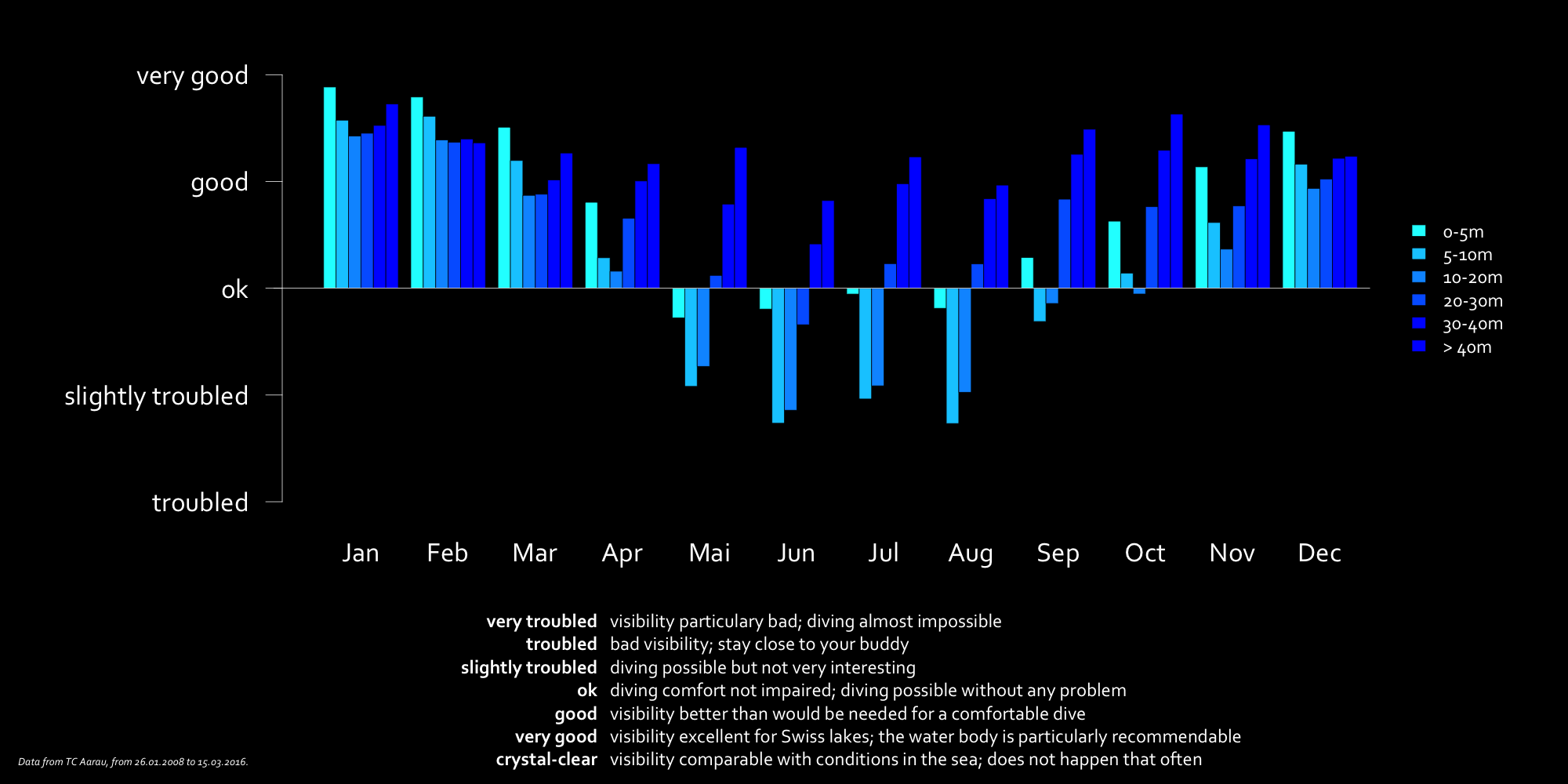